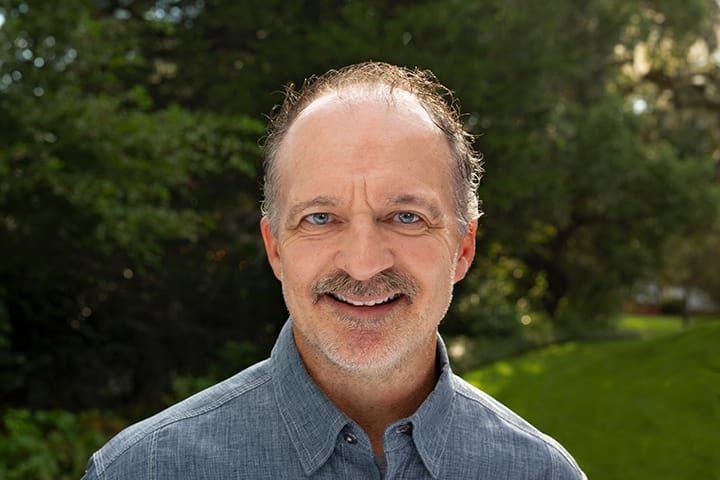 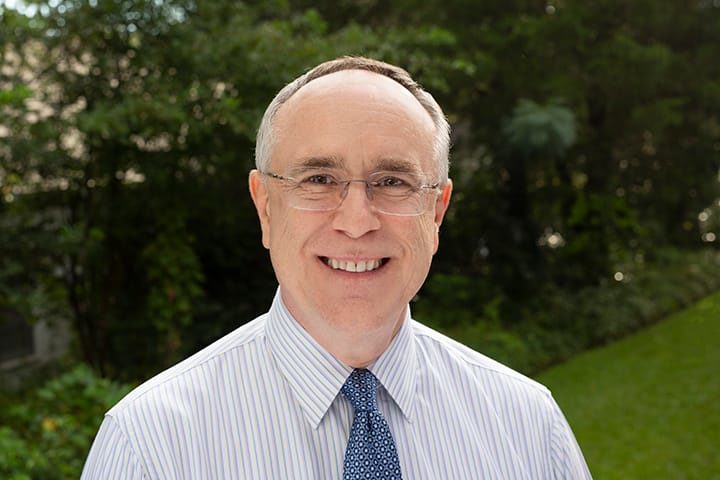 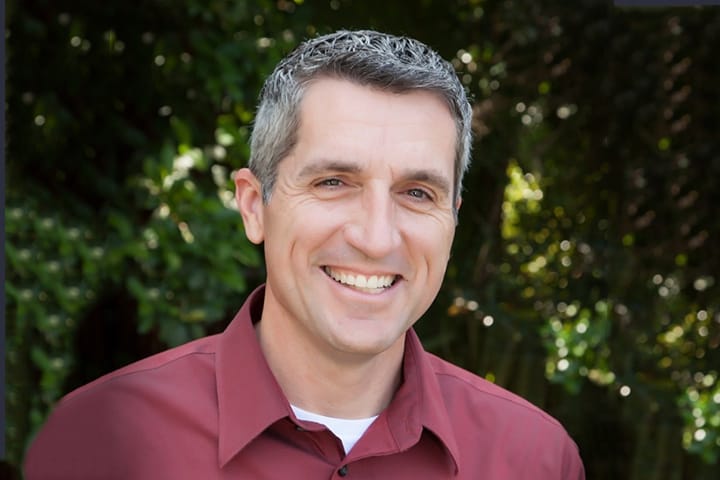 In his role as deacon, Mark is responsible for safety and security. He coordinates the security and parking volunteer teams for all services and special events. He conducts safety training for volunteers and he maintains the AED machines, first aid kits, and fire extinguishers. He also developed and implements the emergency operation plan.
Deacon (Children’s Building and Ministry) 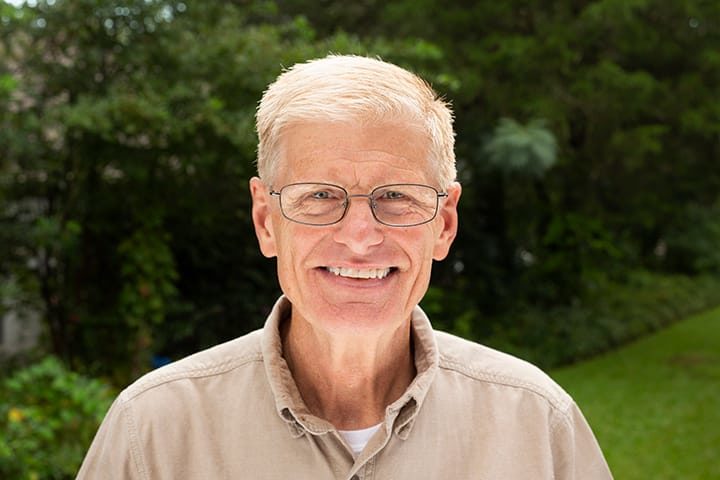 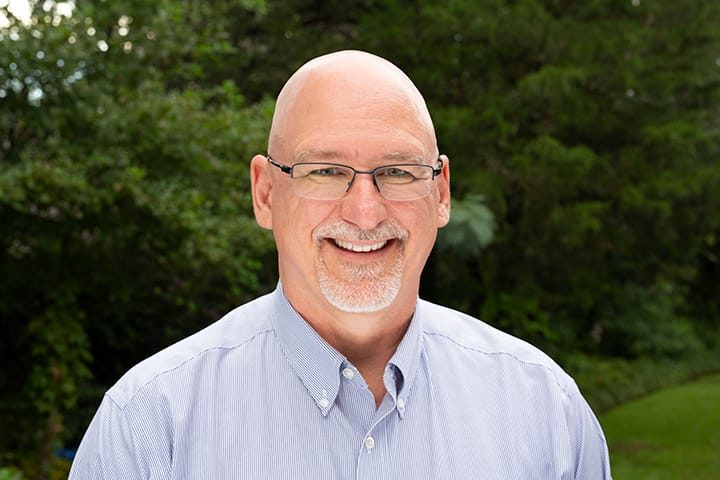 Mark is a native of Tallahassee. He and his wife Dawn have been members of Grace Church since 2011. They have four adult children. Mark is the Chief Operating Officer of American Backflow Products Company. In his role as deacon, he has taken on the responsibility of the maintenance and upkeep of the facilities, including janitorial services & supplies, lawn maintenance, and small repairs. He is involved with most construction projects and expansion/remodeling efforts.
Tomorrow Men’s Bible Study
Wed Nov 30, 2022 Ladies’ Wednesday…