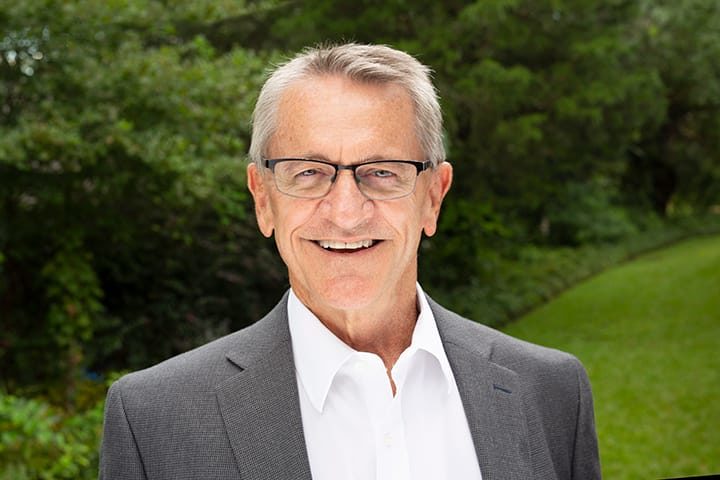 Rod moved to Tallahassee in 1973 to attend Florida State University.  Just before graduation, a friend invited him to Grace Church where he was immediately drawn to expositional bible teaching.  A few years after graduating from college, he married his wife, Ann, and they were off to Dallas Seminary to prepare for ministry.  While working in the business world for a short time, God opened the door for their family to move back to Tallahassee. In December 1985, he became…
Music Minster 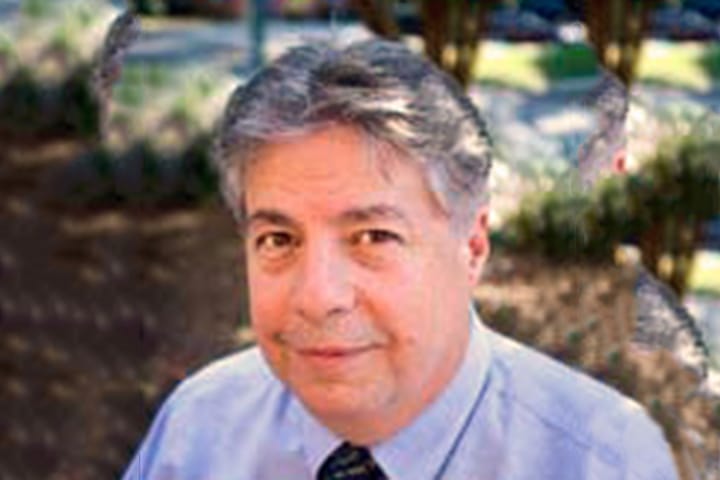 Dr. Canter received his Bachelor of Science Degree in Music Education from Tennessee Tech University, his Master of Arts in Music Composition and Theory from Sam Houston State University and Doctor of Music Degree from Florida State University.  Dr. Canter has served as interim music director at Second Baptist Church in Huntsville, Texas, Minister of Music at Southside Baptist Church in Gallatin, Tennessee and as Music Director at Grace Church since 1985.  Jim is married to Sandy.
Elder (Pastor to Families) 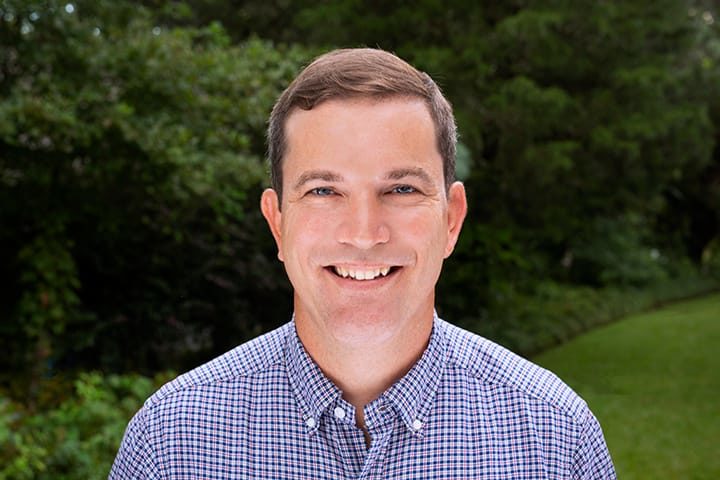 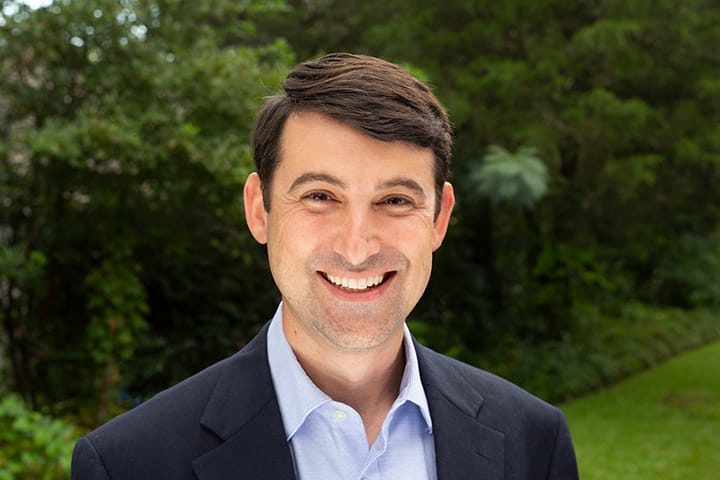 Ben began attending Grace Church in 1997 just before beginning high school.  After graduating from Leon High, he became a student at Florida State University.  During his time there, he began a two-year internship in youth ministry at Grace Church through XL Ministries.  In 2004, he married Beth and graduated from Florida State with a degree in Communication. After that, he and Beth moved to Louisville, Kentucky for him to attend The Southern Baptist Theological Seminary.  He completed a Master…
Office Secretary 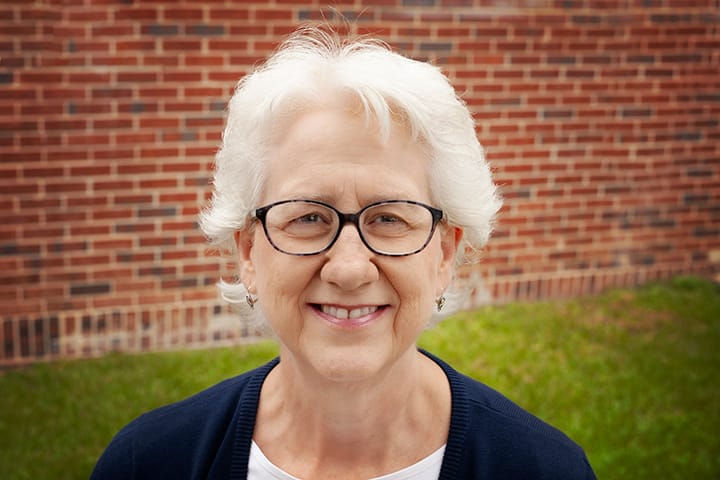 Cindy is married to Charlie, and they have three adult children.  Cindy serves as the office secretary and bookkeeper.
Nursery Coordinator & Communications Secretary 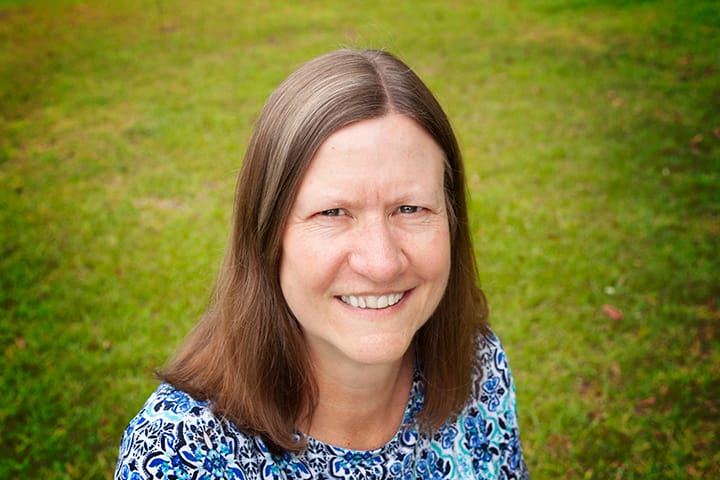 Mary is married to David Kennedy.  They have three adult children and eleven grandchildren.  Mary retired from the state and now works part-time at the state and volunteers as a Guardian Ad Litem.  She serves as the volunteer nursery coordinator and secretary of communication and membership at Grace Church.
Today Youth Sunday School
Today Sunday School