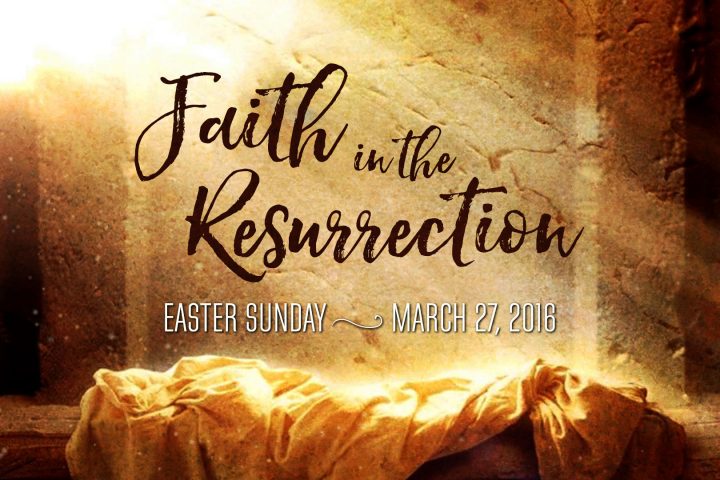 Matthew 27:62-28:10 – When Jesus’ tomb was sealed and guarded, some hoped that it would prevent the resurrection but, instead, it helped to prove it. Pastor Rod Bunton reviews many reasons why we can have faith in the resurrection event.
Sun Mar 20, 2016 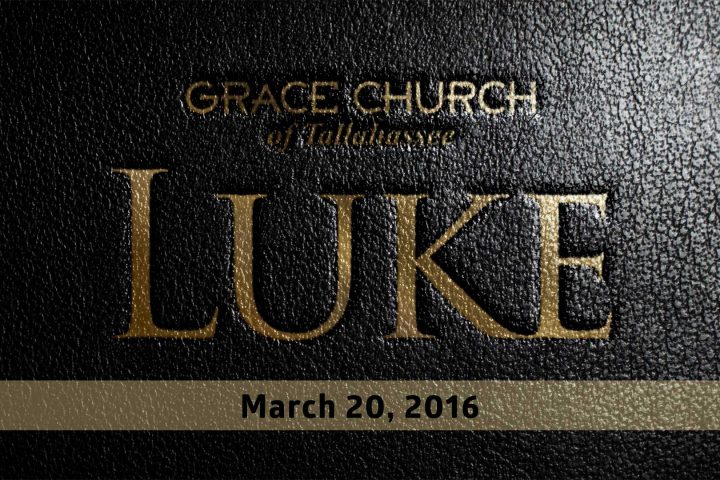 Luke 5:12-16 – When Jesus used His divine power to cleanse the leper of his disease, there was a parallel lesson about the disease called sin. Pastor Rod Bunton teaches about the law given in the Old Testament that helps identify the diseases, but only God can cleanse both the leper and the sinner.
Sun Mar 13, 2016 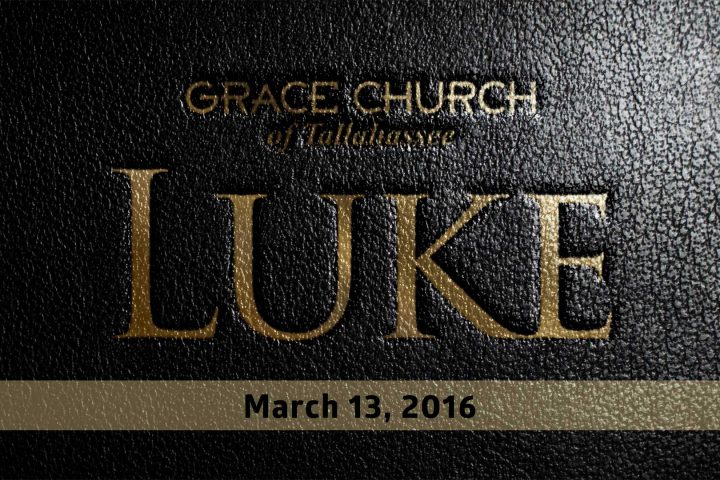 Luke 5:1-11 ~ When Peter witnessed the miracle performed by Jesus, he realized that he was a sinner standing in the presence of deity. Pastor Rod Bunton concludes his teaching on this passage that can teach us to adopt a similar perspective.
Sun Mar 6, 2016 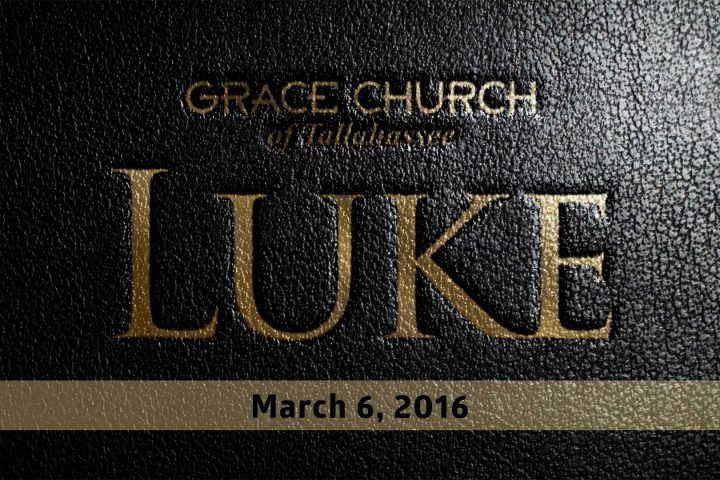 Luke 4:42 – 5:11 ~ When Jesus encouraged Simon Peter to let down his fishing nets, He not only demonstrated His power over nature but He also demonstrated something else. Pastor Rod Bunton shows us that the miracle was a lesson about our responsibility in evangelism.
Today Men’s Bible Study
Tomorrow Ladies’ Wednesday…