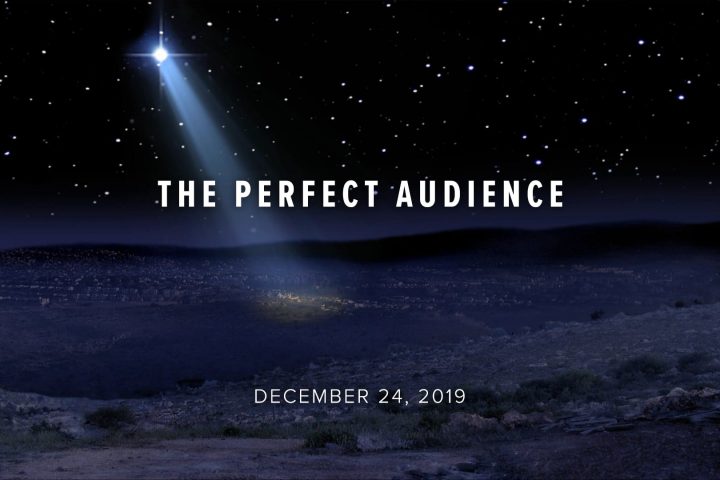 Luke 2:7-11 After the birth of Jesus, an angel of the Lord appeared to shepherds out in the fields. Pastor Rod Bunton teaches why this was the perfect audience to hear the announcement of the birth of the savior.
Sun Dec 22, 2019 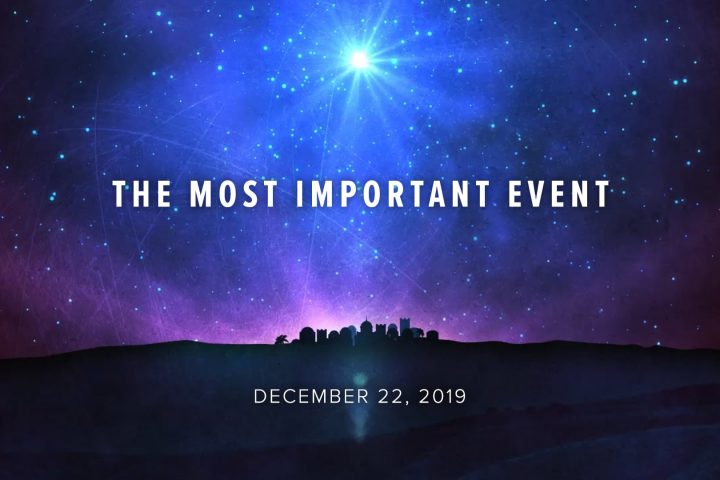 Luke 2:1-7 The first seven verses in Luke Chapter 2 describe a remarkably ordinary event: the birth of a child in Bethlehem. Pastor Rod Bunton explains that this birth had to happen just right because it was, in reality, the most important event, ever.
Sun Sep 8, 2019 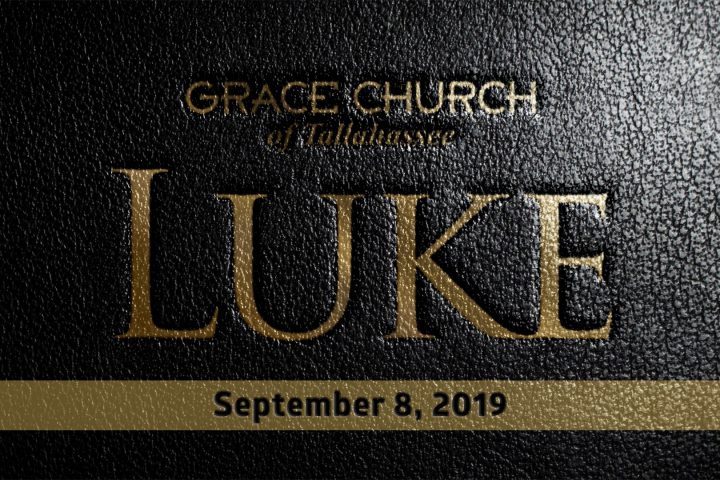 Luke 24:50-53 Luke’s gospel account ends with a meeting between Jesus and his apostles where an amazing and significant event takes place. Pastor Rod Bunton concludes his series on the book of Luke and explains why the ascension of Jesus matters so much to Christians.
Sun Sep 1, 2019 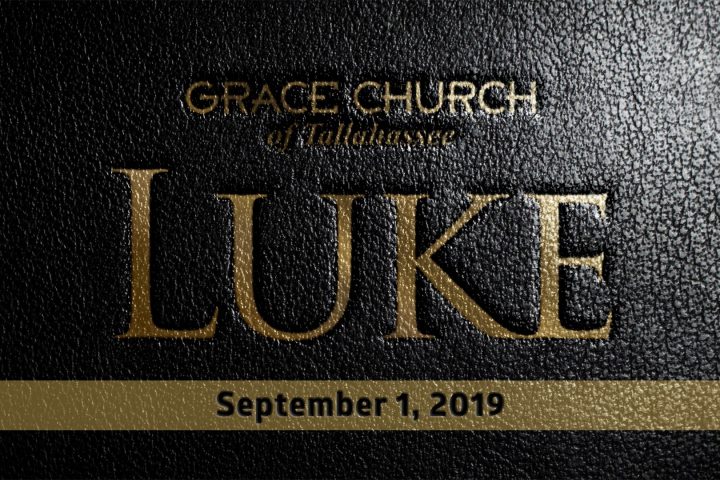 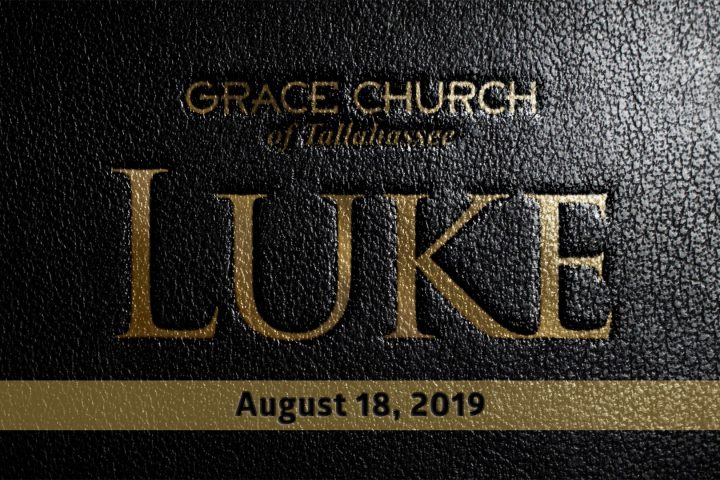 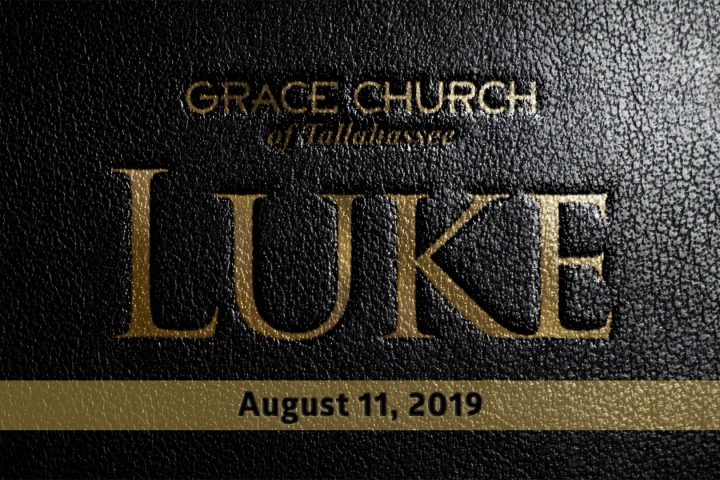 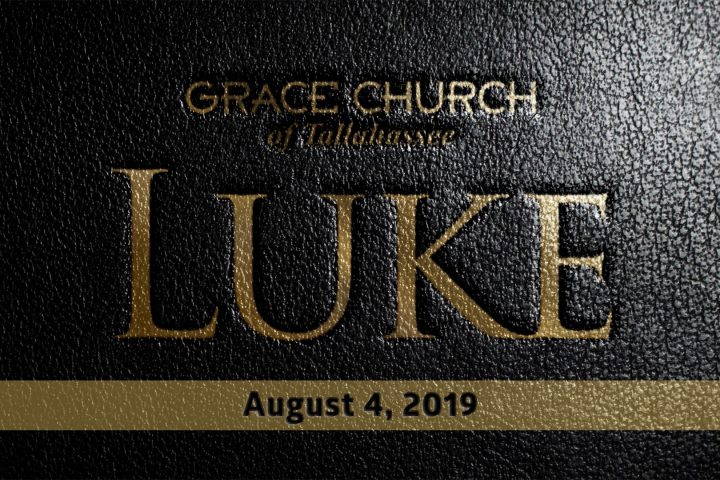 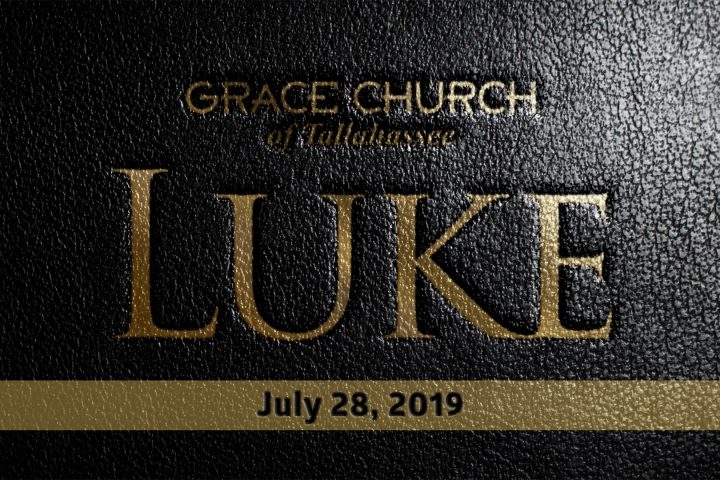 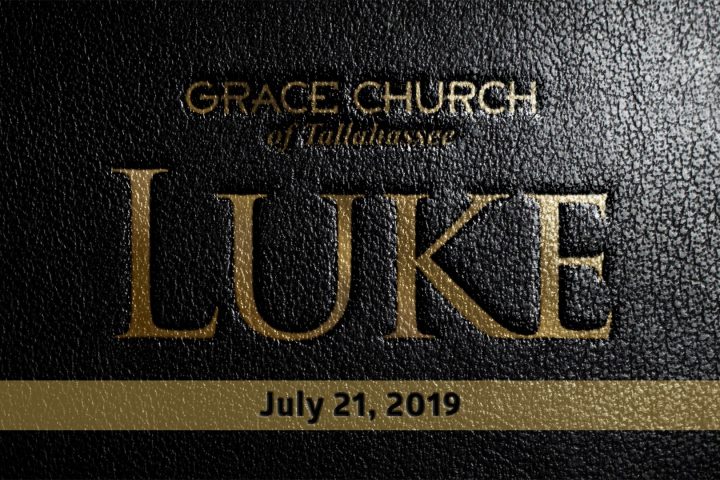 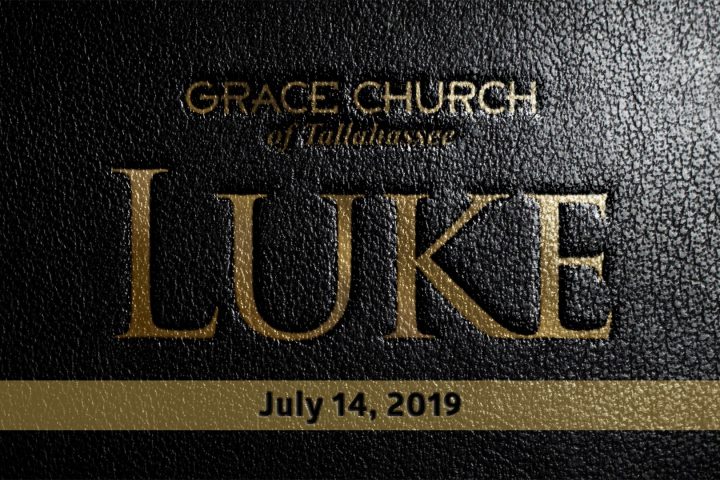 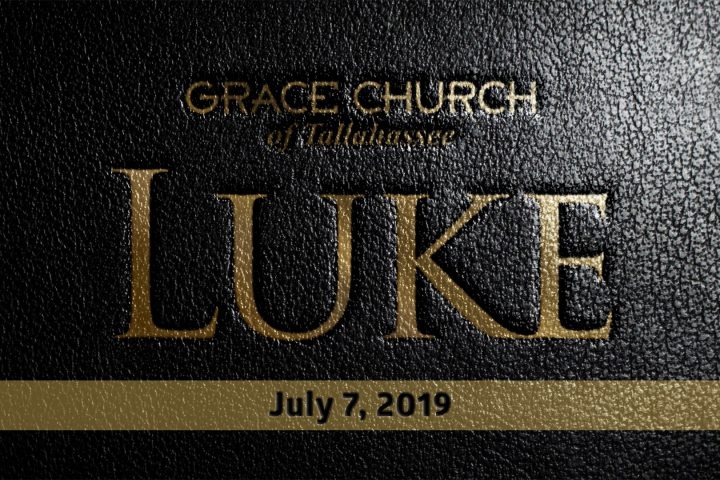 Luke 23:26-32 The trials are over; Jesus, despite being found innocent by evidence, is pronounced guilty and sentenced to die. Pastor Rod Bunton leads us through the journey that Christ took as he was forced to carry his cross to the place where he would be crucified.
Today Ladies’ Wednesday…
Tomorrow College / Career Bible…